Stripburger is a comics magazine »with a long grey beard«. Established in the Slovenian capital of Ljubljana almost a quarter of a century ago, it walked the path from an early Nineties DIY underground fanzine to an established international magazine focused on the best contemporary alternative and independent comics. The regular issues of the magazine are published twice per year on 96 pages and present a selection of comics from all over the world, along with two interviews with artists and several comics reviews. Since it’s an international magazine, all the comics are in English, as well as both interviews.

The magazine also publishes a special double issue of the magazine every two years. This issue amounts to an international anthology of alternative comics on a certain topic, published in the book format. It all started in 1997 with Stripburek, a selection of comics »from the other side of the iron curtain«, which was followed by XXXBurger with comics about sexuality, MadBurger (madness), HandyBurger (handycap) and so on. The last in line is titled WorkBurger and presents a wide selection of comics on the topic of work that tries to discover the contemporary meanings of work.

The »Attention, work!« exhibition that will be presented at the AltCom festival features original comics pages from the Workburger anthology, some ready-made objects, working people’s workwear and a series of silkscreen-printed posters, all dedicated to the same topic. Apart from that, the Stripburger team will screen a feature film/animation »Stripburger in motion« made from comics, previously published in the magazine. Last but not least, the visiting editors of the magazine will present their work, their publications and their dedication to comics in a public presentation of the magazine. 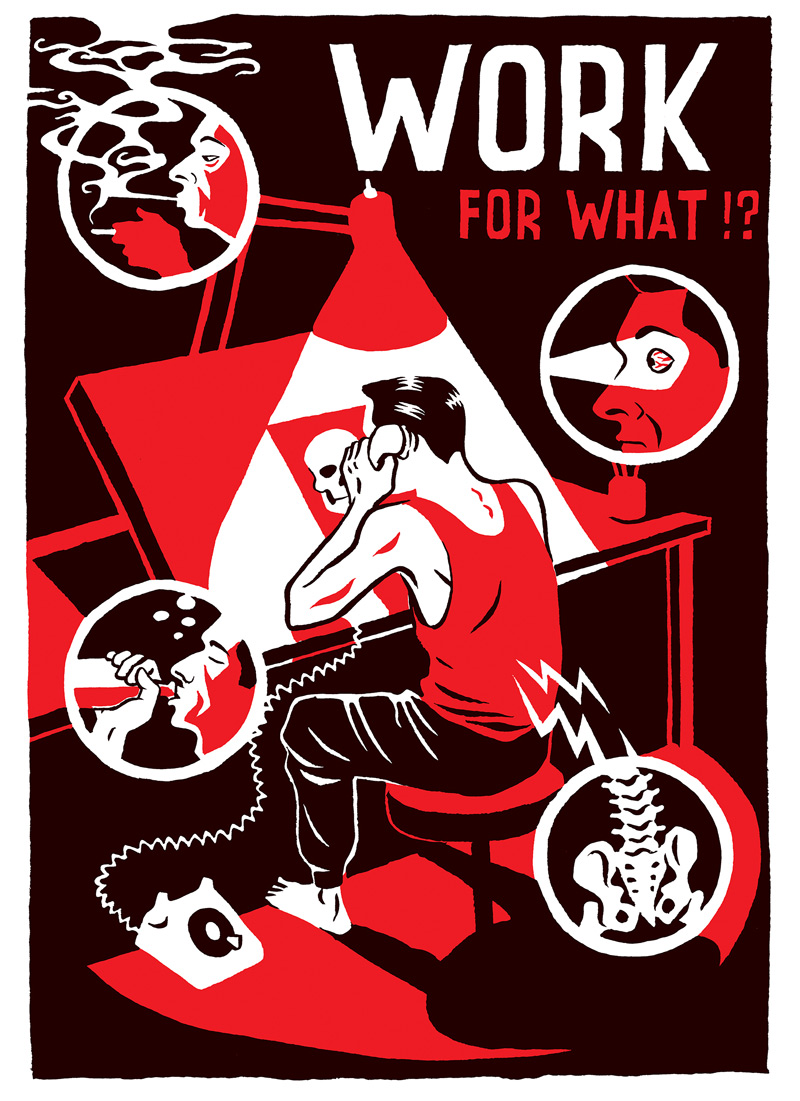 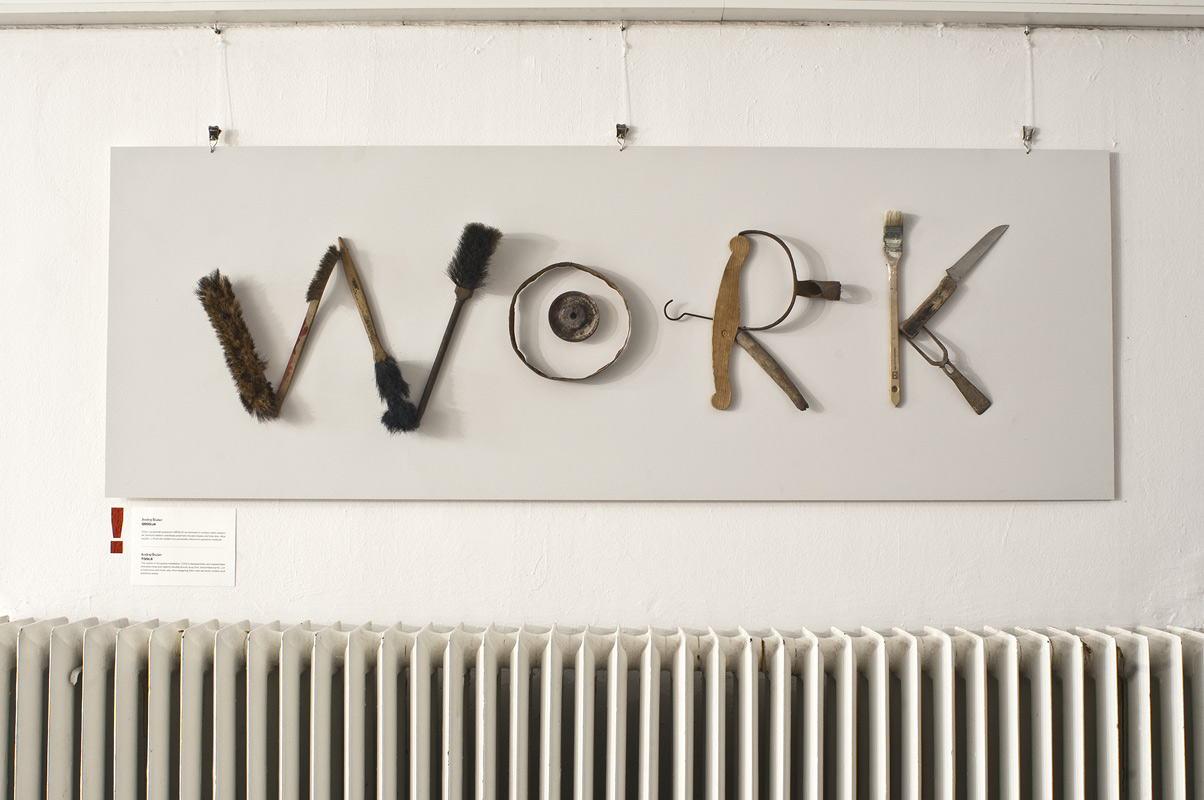