Susanne Johansson is an illustrator and graphic designer living in Malmö, Sweden. Working mostly with book, record and magazine covers, she has also been an artist and editor at the comics publisher C’est Bon Kultur and was one of the founders of the feminist comics collective Dotterbolaget. She now works with Mattias Elftorp on Wormgod, combining her background in gender studies with a love of horror films to create images made to provoke gut feelings and emotional reactions with a political touch. Her comics have been published mostly in C’est Bon Anthology and Dotterbolaget. In 2008, she was one of ten artists from Sweden and Japan participating in the Hi-Tech Traditional exhibition which was shown in Tokyo, Stockholm and Malmö. Susanne is also a librarian.

She will perform as Trauma Command at TRAUMA. 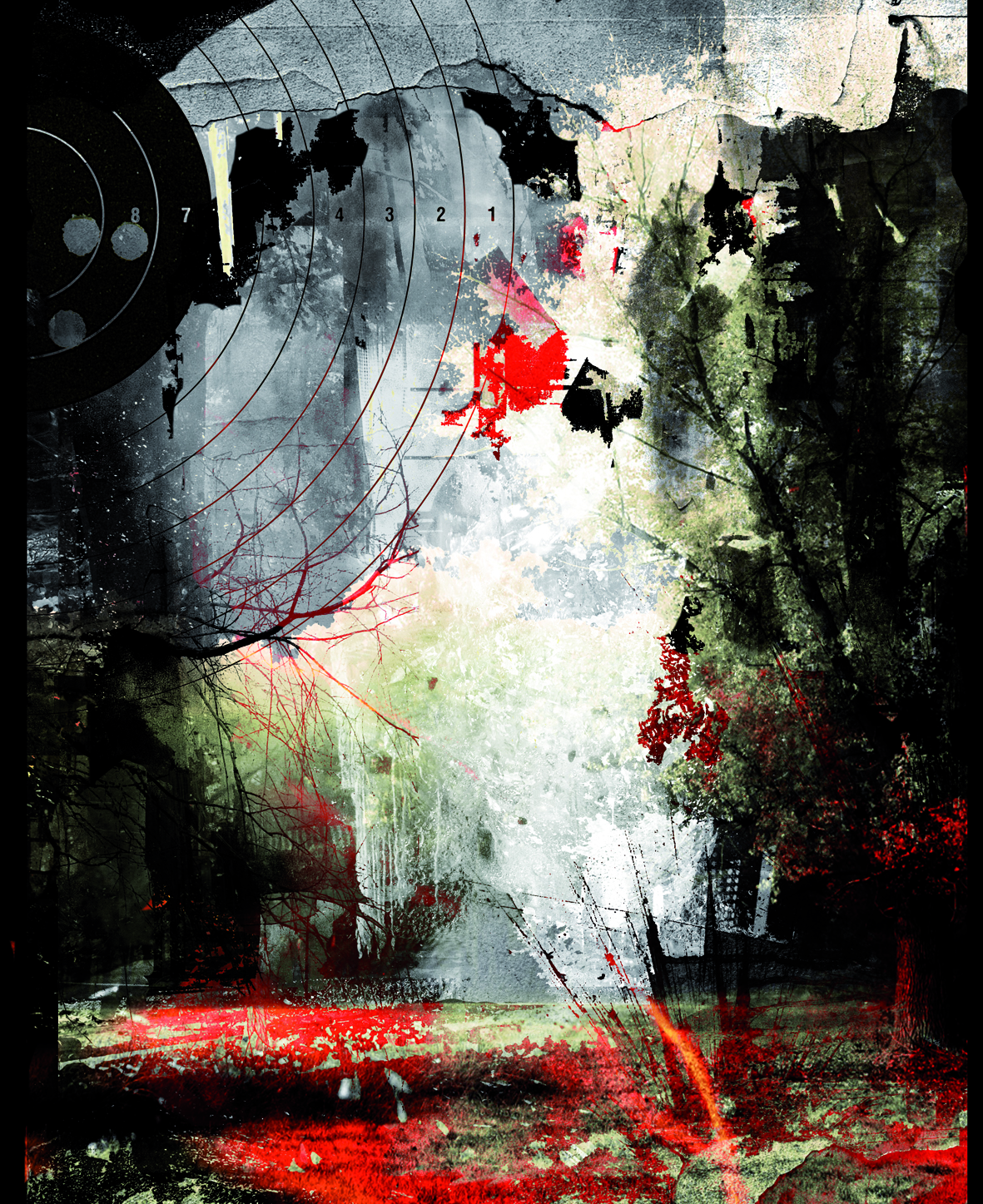